Jeremy Stephens was born and raised in southside Virginia, near Danville. He fell in love with old time and bluegrass music at an extremely early age. By age 5, he was playing banjo, and it has been his love ever since.

Jeremy recorded his first solo album, Scarlet Banjo, at age 16 for Rebel Records in 2001. He played with many bluegrass and old time bands such as The Lilly Brothers & the Lilly Mountaineers, Kody Norris & the Watauga Mountain Boys, and The New North Carolina Ramblers until moving to Nashville, Tennessee in 2010, at which point he became a full-time guitarist and singer with the gospel group, The Chuck Wagon Gang.

Since leaving them in 2016, he has performed full-time with High Fidelity, a group in which he is a co-founding member. Jeremy along with his spouse and musical partner Corrina Rose Logston have also performed regularly on the Grand Ole Opry with Jesse McReynolds and the Virginia Boys since 2016.

Jeremy has a passion for preserving and carrying forward styles of music which have somewhat fallen by the wayside in this day and time. Most known for his love and interpretation of the music of Don Reno and Reno’s contemporaries, Jeremy also has a passion for early country music recorded prior to World War II. It is his desire to share and spread the joy of the music that he loves to everyone. 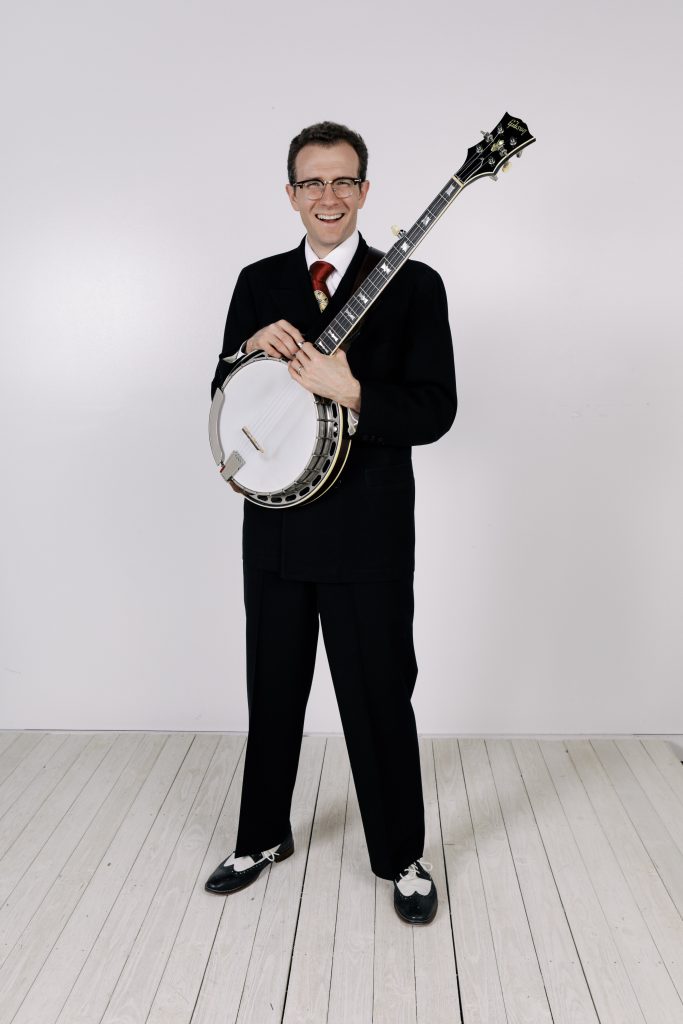